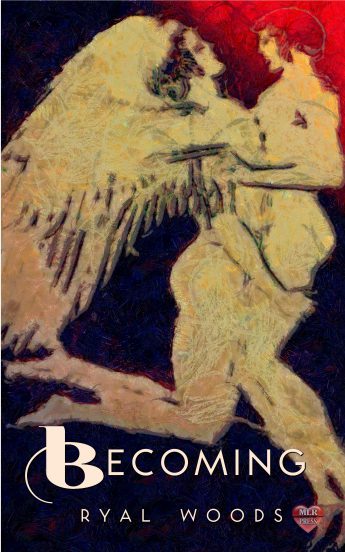 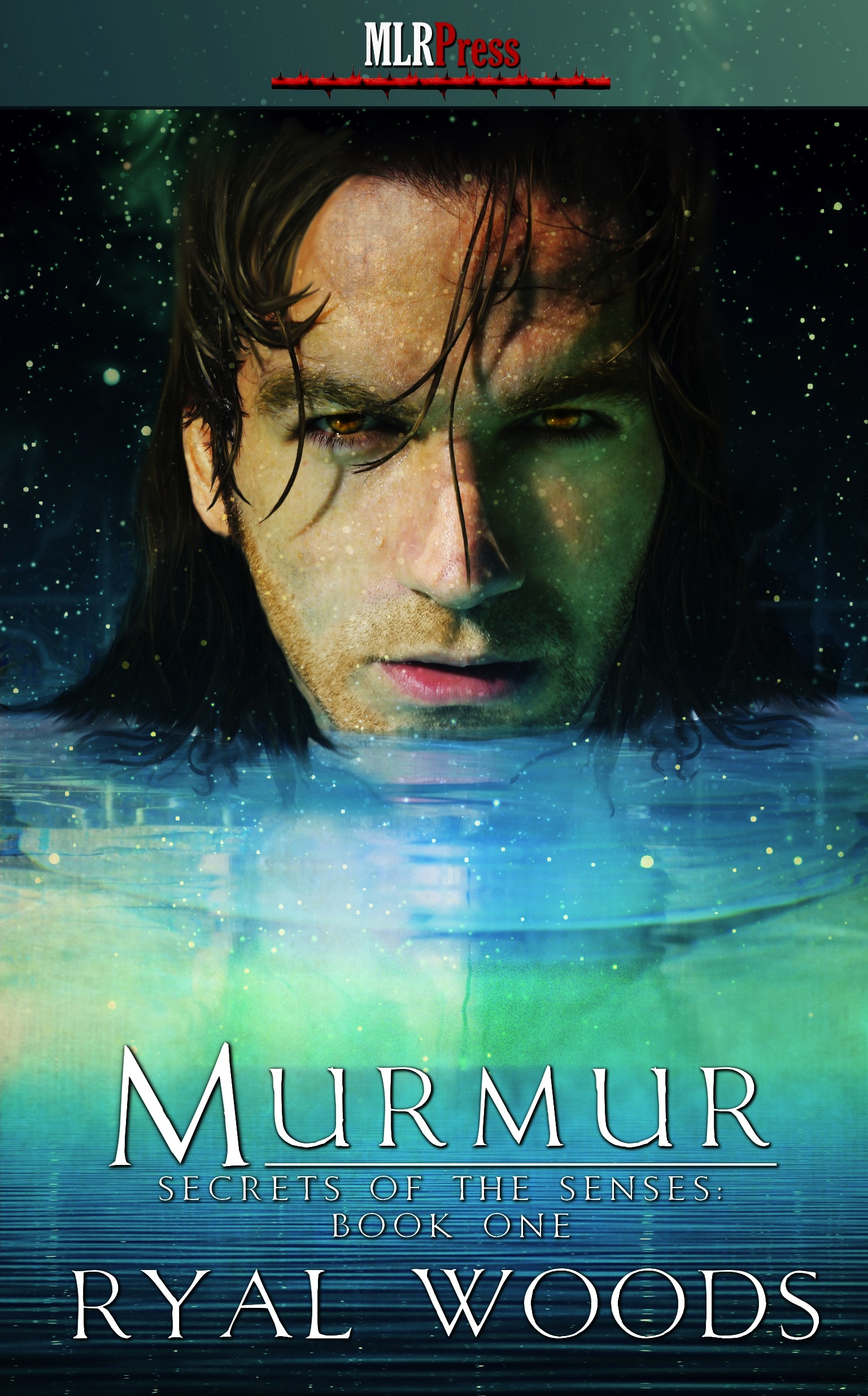 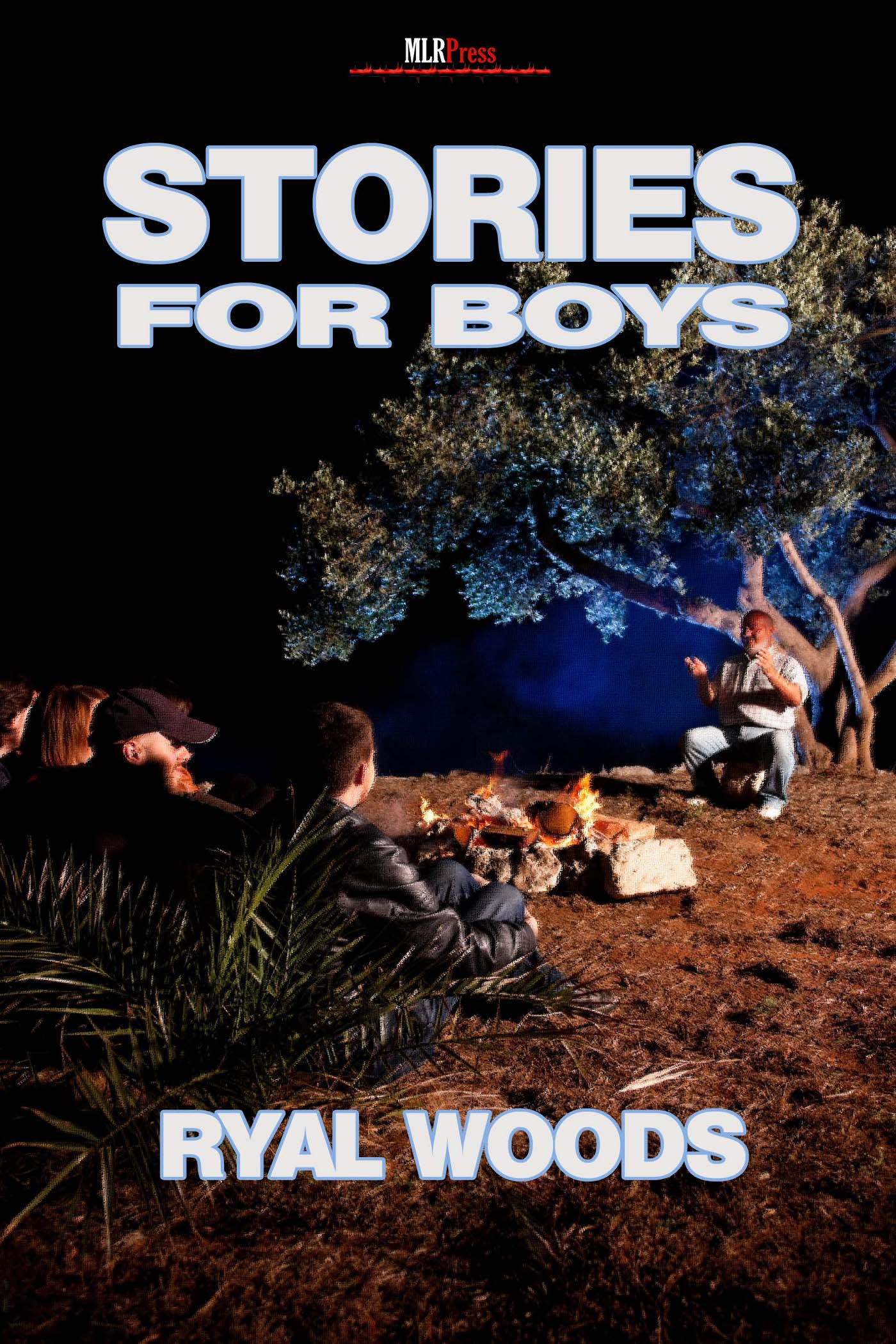 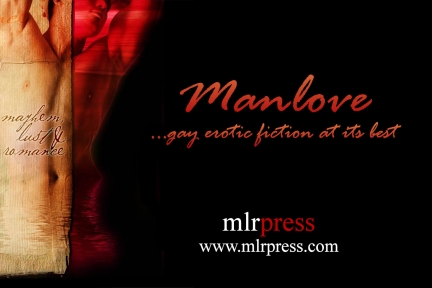 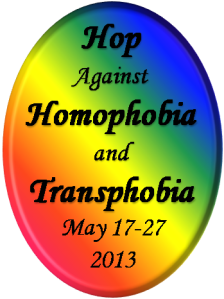 Join me in the annual HAHAT blog hop in recognition of the International Day Against Homophobia and Transphobia beginning today, May 17. The blog hop runs through May 27, and THERE ARE PRIZES! There are over 180 blogs participating, so after you read my blog, press the button on the left to get to hoppin’ and find out what they have to say. Share your thoughts, and show your support!

I’ll be giving three participants a copy of my ebook anthology, Stories for Boys. To be included in the random drawing, comment on this post and you will be automatically entered. Include your email address so I can contact you. Drawing takes place May 27.

Now listen up, because I’m going to tell you about my ignorant youth.

I was confronted with the power of homophobia when I watched my state pass an amendment in 1992 banning “special treatment” for gay men and women. Special treatment? No one was asking for special treatment. Amendment 2 was outrageous – I knew it, and I thought everyone else knew it, too.

I went right from school into an open and supportive work environment. Everyone was out about everything, including sexual identities. I had many gay friends and acquaintances, I lived in a liberal neighbourhood in the heart of the city. I had surrounded myself with like-minded people, and I forgot where I was.

When Amendment 2 came up on the 1992 Colorado ballot, I prominently wore my “No On 2” button, and saw many others flashing around me on the streets. It was a statement, but for me it was more a show of solidarity, a kind of “all for one and one for all” declaration that I pictured to be widely held throughout my state. I thought we all knew the amendment was laughable—a mistake, a joke on the ballot, albeit a nasty one. It never entered my mind that the thing had a chance in hell, but it had more than a chance; it had strong support, and was adopted by Colorado.

The passing of Amendment 2 was a hard slap in the face, and it knocked me out of my naiveté. I saw that outside of my cocoon, my state – the state I was born in, grew up in, loved and had pride in – was completely unknown to me. How could I have been so deceived? But the deception was my own. I learned to open my eyes to look beyond what was comfortable, and confront it.

The amendment was challenged, ruled unconstitutional, and knocked down. But Colorado is still under the shadow of DOMA. We’ve taken some big steps forward within the last two presidential elections. We went from red to purple to blue, and we approved civil unions just last fall. That’s great, and I’m beginning to have hope that we will redeem ourselves. But we need to press forward, and strike DOMA from the constitution. I can see we’re on the verge. Just this month, out senators Mark Udall and Michael Bennet signed a legal challenge against the federal Defence of Marriage Act, along with 210 members of congress.

We are progressing toward equality as a state, and as a country. So much has changed just between 1992 and 2013 – I can see a time on the horizon when homophobia is what it should be: an embarrassment, along with racism and anti Semitism. The phobics are losing their power, and one day they will be the ones pushed into closets, forced to hide their shame. I know it’s coming; and this time, I speak from a position of conviction, not naiveté.

What do you think – am I right, or am I wrong? Have you had an experience that opened your eyes?

I have to add a quickie about this year’s Finnish Eurovision entry, a song called “Marry Me” in protest of Finland’s rejection of gay marriage legislation. Read more about it here. And if you haven’t yet discovered the splendor that is Eurovision, do so immediately! The finals take place tomorrow, May 18.

29 thoughts on “hop against homophobia and transphobia begins today”